in English in Foren


Heads-up: some hours from now the details of a major flaw in an essential cryptographic library (OpenSSL) will be publicized along with fixes to mitigate the problem. The flaw allows anyone to easily take control of computers running the OpenSSL software, which is pretty much 90% of all web servers on the Internet. To prevent security issues I will bring down the Angeldust web server in two or three hours and only bring it back up once I've been able to patch the flaw. The Angeldust game server will continue operation as normal.


Reading more into this, it looks like the Angeldust web server isn't affected due to my pragmatic and conservative approach to work around "progress". Still, I will plan for the worst and hope for the best :-)


After careful analysis it turns out we're totally unaffected so we're back and going strong. Apologies for the downtime. As you were! 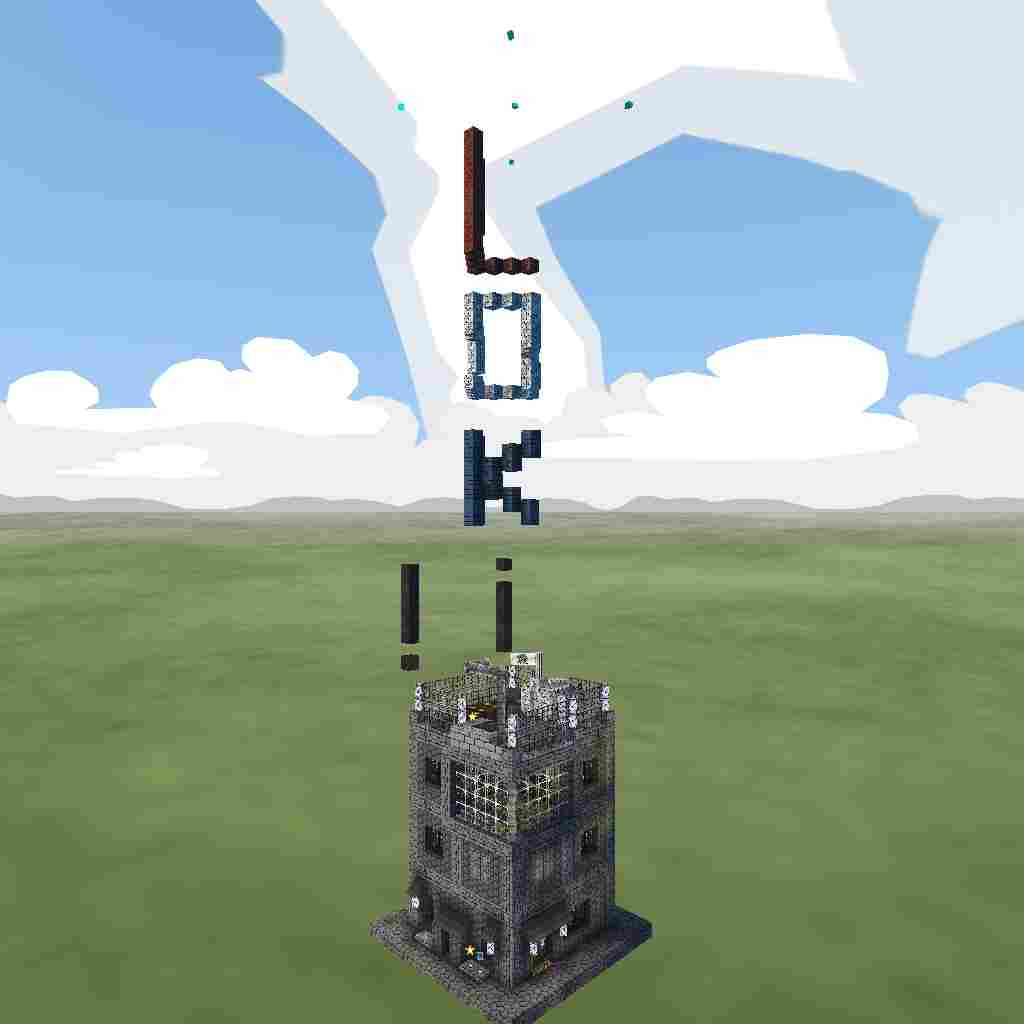 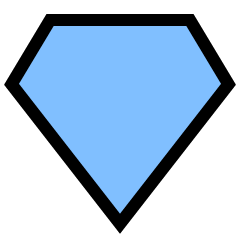 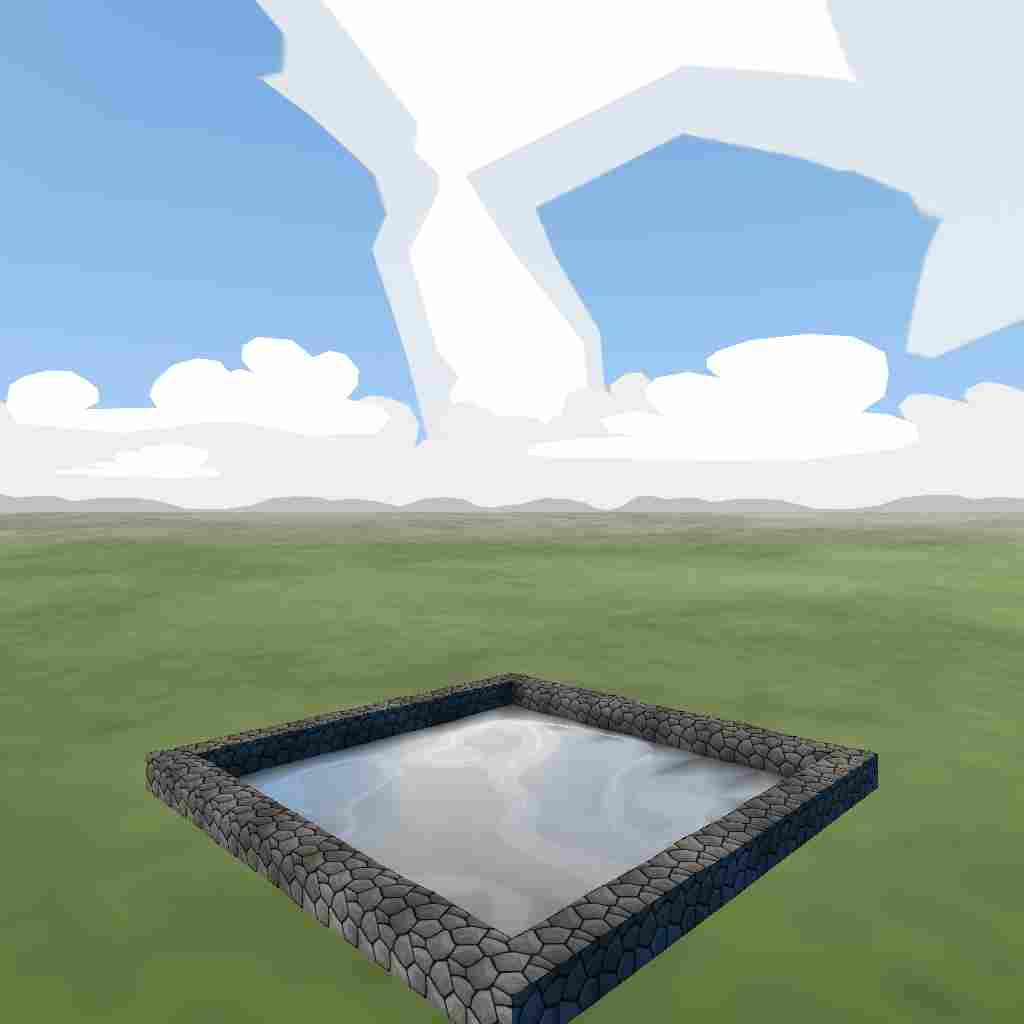