I had an idea today and it is: why not create the chests even more interesting in the game that is: make inside the dean chests also gold and one more surprise that could be a dangerous creature that attacks when the chest is opened and appear on the chest. What do you think is my idea that the chest has gold and a dangerous creature, but the creature must not always be the same it must always be a different creature at random so there will be more curiosity to explore in those chest. 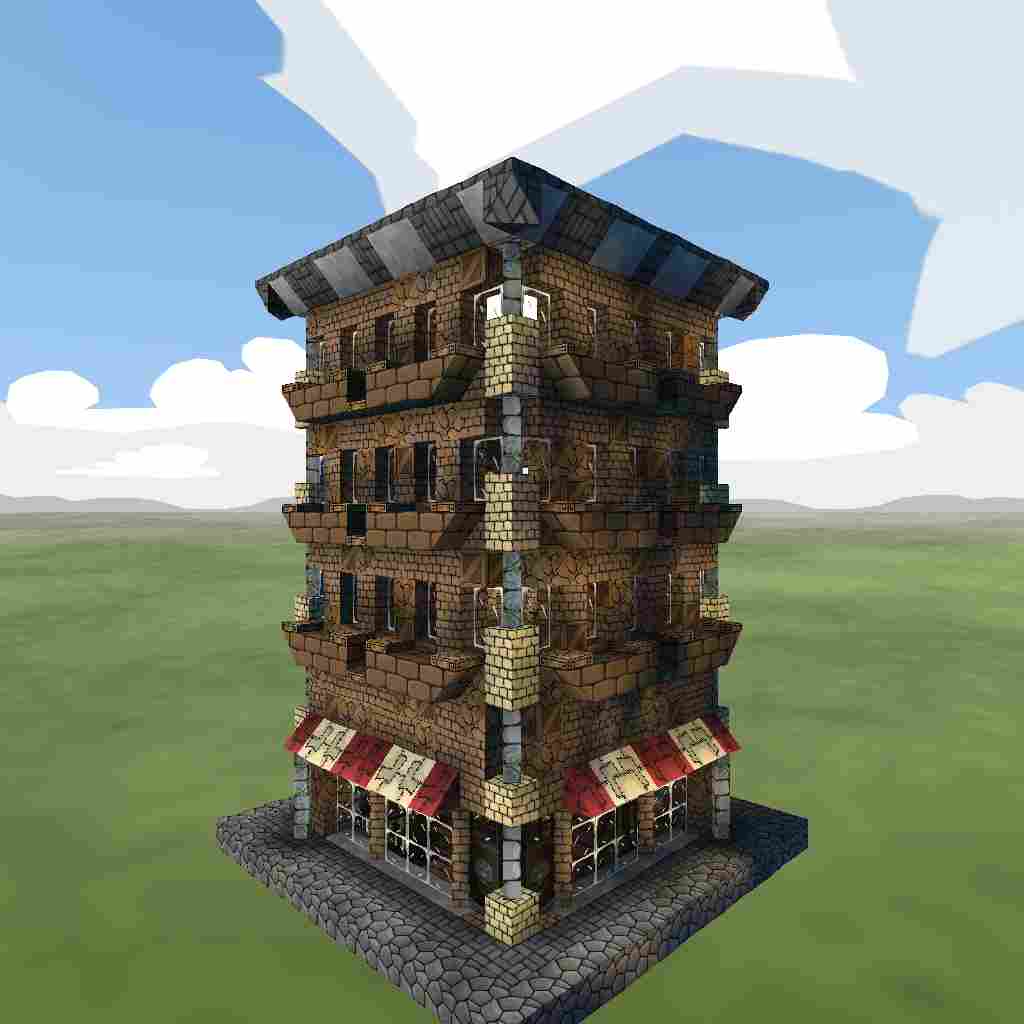 
I see chests as an exploration aid. Previously there weren't many ways to gain health, so a chest is a welcome way to gain some health points. With players depending on them, I dislike putting hostile creatures in the box :D

Nowadays, it's easier to heal for all heroes. Maybe the role of the chest can shift a bit. What do other players think?

(I still dislike putting creatures in the box, but some gold… maybe. Almost every player request boils down to 'gib moar gold'!)


no need for gold in the chests... and a creature is just pending gold.
If you wanted to spice it up a bit, you could introduce new items that are only found in chests... say some new player made art stickers. that would get builders hunting, and hunters building. (or at least posting stickers)


for the record, as a sorc, I rarely waste time on chests, don't need the heals, and the wide shot "priority" is usually wasted. If I could control when the wide shot was used, and even store them up between sessions (and a counter that indicated how many I had available) I would go out of my way to collect them.


"Nowadays, it's easier to heal for all heroes."
-That depends if you intend to keep giving the lottery winner badge to eVeRy new player that allow them to pet a healing bunny ;)

"If you wanted to spice it up a bit, you could introduce new items that are only found in chests... say some new player made art stickers. that would get builders hunting, and hunters building. (or at least posting stickers)"
-Stickers is a good idea for a start if chest rewards start becoming items. Obviously the ideal would be that these rewards becomes for example more tools, weapons or even cosmetics.


I say that it would be a good idea to add something interesting to the chests like that to the players because they would be more curious to explore biomes in search of chests. I have noticed that the chests in the game are somewhat abandoned, so almost nobody is interested because there are methods healing, plus another idea that I have come up with is: put a store in each chest that gives special pets that the players have created in design your creature and you buy it with the missions that. have you had, so there will be special creatures to buy but in chests, the other creatures that firefly puts of his ideas as he puts them on the website, what do you think of my idea?


ideas to add in the chest: special materials that I gave ideas on the website and redeem with the points of the missions with materials, temporary enhancers like a double character that helps attack or something like that or double pet, or as I said add creatures specials and redeem it, or another idea is to place in the chest a creature that has not yet been invented in the game and redeem it for pvp points which would also be great to get points for special redemptions such as quests


The idea of 'do more with chests' is in my mind now. Keep the ideas coming while I let my brain do some background processing to see if we can make 'em a bit more special. 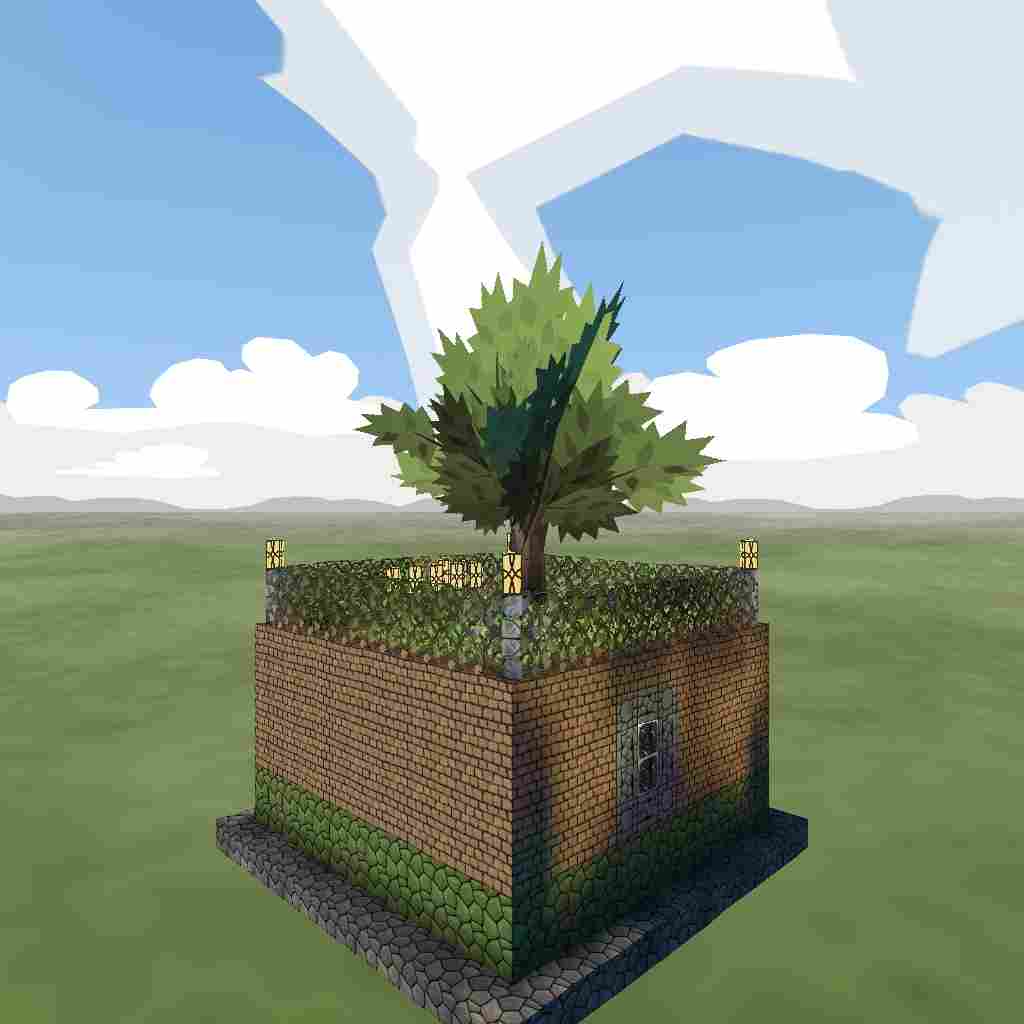 
It might not be possible right now and it might not be very original, but there could be mimics introduced. That way there's a new creature you might fight only if you go looking chests. 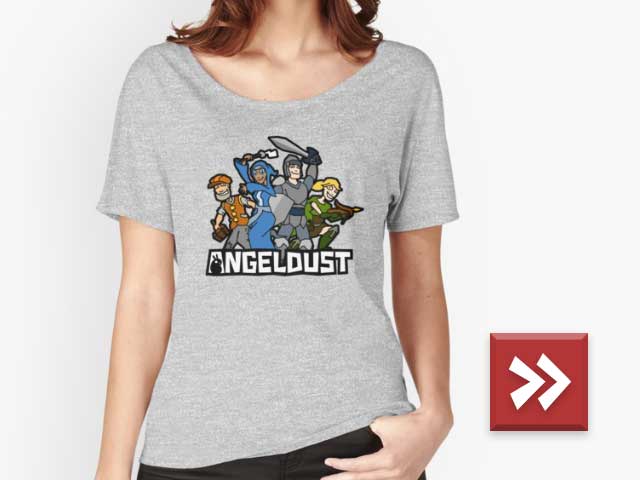