More Instruments for the Photon Block? 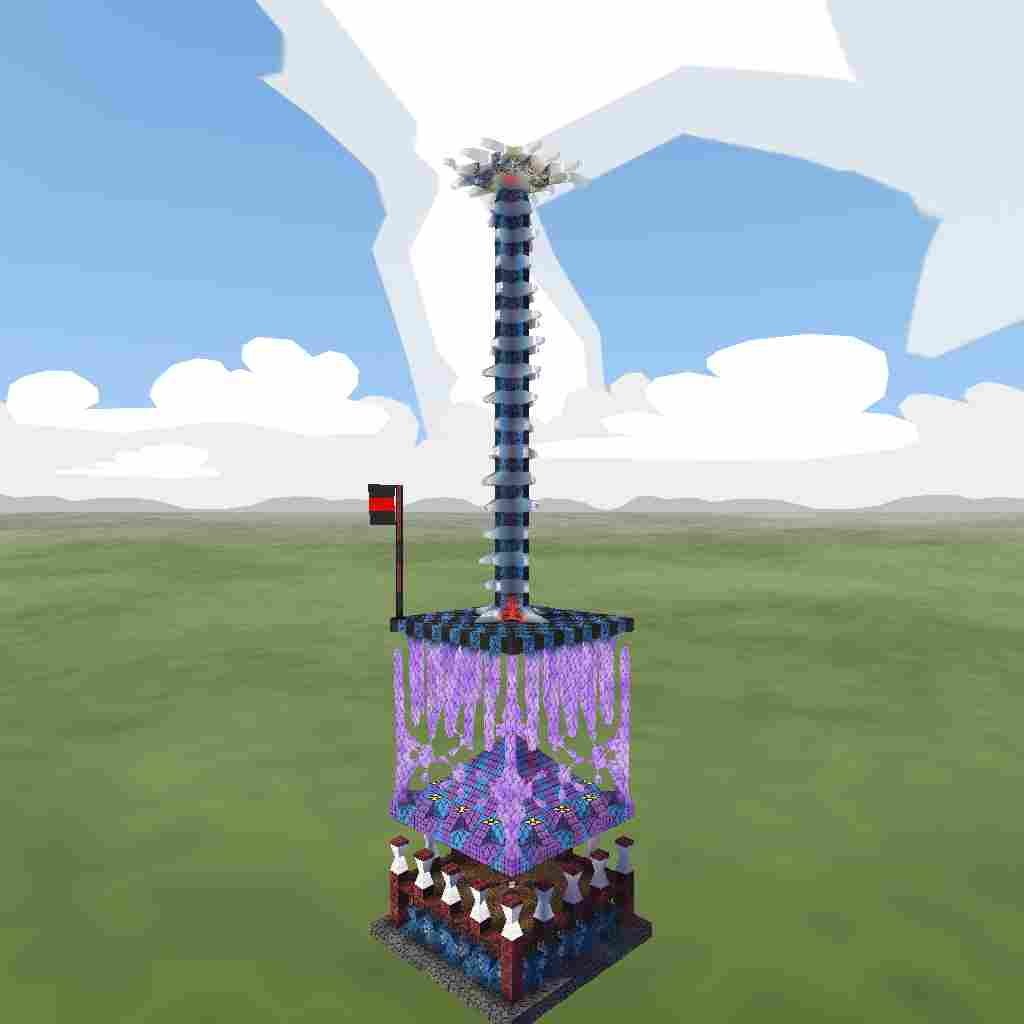 
I asked about this a while back, about adding more musical instrument choices to the Photon Block. Is it possible to do that, FF? I don't remember if you said anything definitive on that.


I guess, the answer is... it's not gonna happen. Thank you.


I think 'no quick reply' from anyone indeed means 'little interest'. Your request is still on my list from two years ago and things haven't changed since then: https://angeldu.st/en/forums/topics/8509/More+Instruments I think I've gone over those two years without any photon block music at all in wonders or builds that players wanted me to visit so it's very much an unused, niche feature in my experience. Additional instruments for existing notes require me to redo the photon block user interface, find, edit and master audio files, make sure I shave off bytes somewhere else (for Android) and then hope that someone ever builds something with it—which hasn't happened before. To me it's a huge investment for zero payoff. If you have a multitrack/multi-instrument photon block demo that you want me to visit, send me the coordinates in a private message. I'll gladly take a listen to change my mind! (For starting to make actual multitrack music I'd recommend FL Studio, formerly Fruity Loops—it's a pretty intuitive sequencer with loads of built-in samples and effects.)


I don't use multitrack at present because of the lack of instrument choices. The xylophone sound is nice for some songs, but not for most. A piano would sound much better for Fur Elise by Beethoven, which you can hear at X1727/Y7591, using the xylophone. But I do see potential in the music aspect, and would use it a lot more if there were just a few added instruments... like, violin, violin (pizzicato/plucking), string bass, string bass (pizzicato/plucking), piano, and maybe, some drums. It could be really something. For me, the lack of use isn't because I don't know how to create songs, but because it needs some improvements if I'm gonna spend a lot of time on it, like the addition of instruments. I'd be using music a lot more in my builds, if there were a few more instruments. Perhaps, nobody else knows how to create songs, or know the first thing about reading musical notes, then it wouldn't be feasible for you to spend a lot of time on just me. But, somewhere along the way, there will be other players that do know how to create and play music, that would really love the musical aspect of Angeldust.